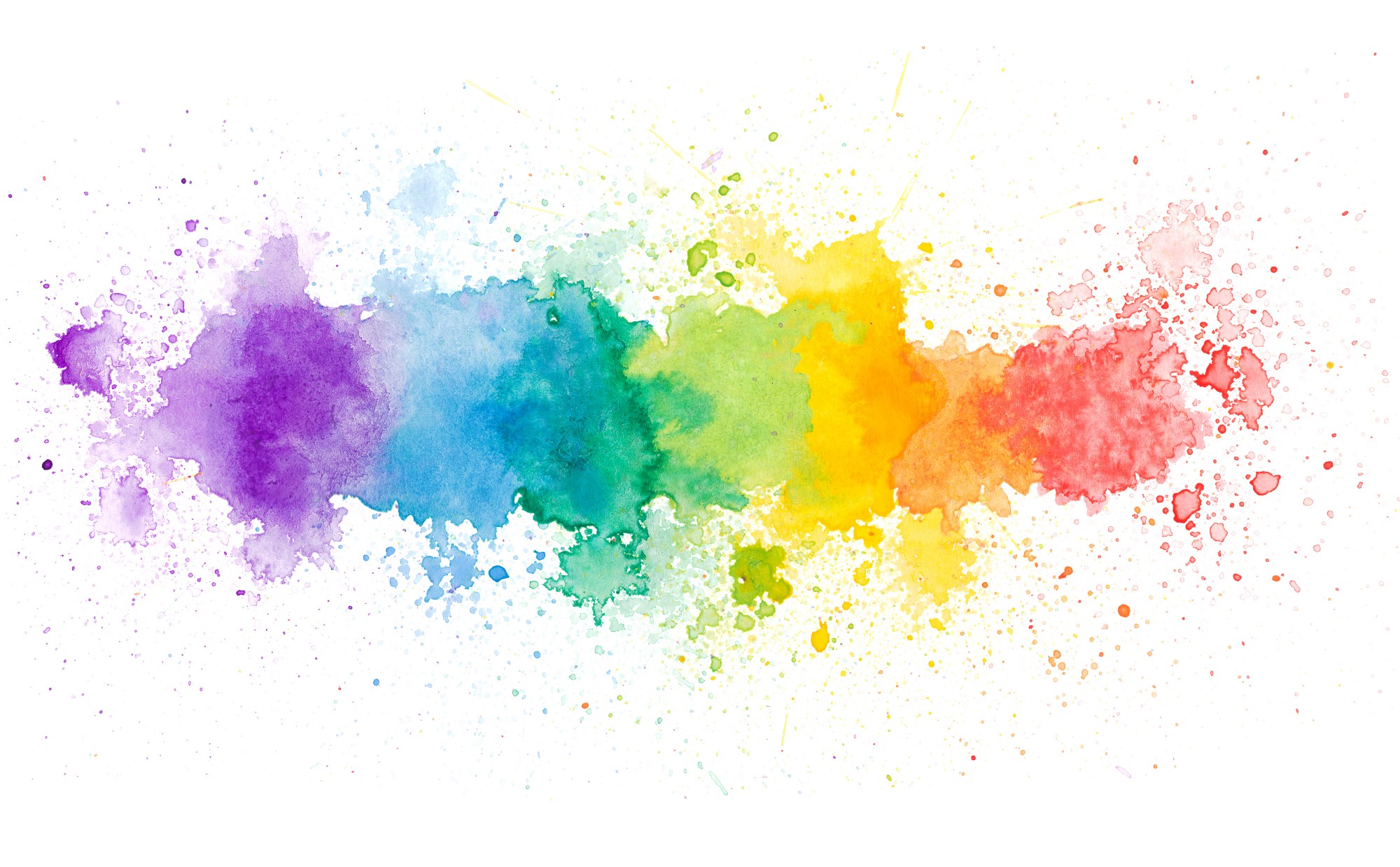 More than 400 professionals received training in the field of affective diversity,
sexual and gender violence during 2016 and 2017 through actions promoted in the framework of the DASIG pact. In the same period, awareness-raising workshops were given at educational centers for a total of 3,531 students, mainly high school students. These data are part of the Report on the Implementation of the Agreement on Gender Equality, Sexual and Identity Diversity in Terrassa (DASIG) 2016-2017, which the councilor of LGTBIQ, Gracia García, presented yesterday in the During a meeting of the DASIG Pact table.

Throughout these two years, the DASIG Pact has promoted 63 actions (31 in 2016 and 32 in 2017) between training, resources and workshops for educational centers, citizen awareness and attention to the LGTBIQ community.

The training activities (courses, seminars, talks, etc.) have been directed mainly to the employees of various services of the Terrassa City Council and to professionals of other public services that can be related to the attention of LGTBI people (Mossos d’Esquadra, health services, professionals from the educational world, etc.).

In the field of awareness, in addition to the workshops for schoolchildren, the
production and diffusion of the short film Silence, which emphasizes the need for
mobilizing the silent majority that does not openly position itself against the minority who commits aggression. The video conveys a message that reinforces the empowerment of classmates who are witnesses to bullying. The Mossos d’Esquadra have incorporated the short for the support material of the workshops against the LGBBophobia that they impart to secondary schools throughout Catalonia.

For the production of the short film, a competition was held between the students of the Degree Superior in Production of Audio-visual Projects and Shows of the Santa Institute of Eulalia. It was released in May of 2017, as part of the commemoration of the International Day Against Homophobia.

Creation of the DASIG SAI
The creation of the Local Service for Comprehensive Attention to Affective, Sexual and Aging Diversity Gender (SAI DASIG) has been one of the most important actions in these two years in this area in the city. The City Council of Terrassa already offered specific attention to members of these groups (in 2017 119 attentions were made) but the past December, through an agreement with the Generalitat, the Consistory expanded its powers in the field and the service was integrated into the LGBTI Comprehensive Services Network of Catalonia.

The functions of the DASIG SAI are mainly cover any information, accompaniment or support that citizens have in relation to the
Sexual and gender diversity, and guard against the protection of the rights of people LGTBI, attending the receipt of complaints for possible situations of discrimination. Remember that to request information and arrange a visit, the telephone number is 937315982 and the email atencioLGTBIQ@terrassa.cat